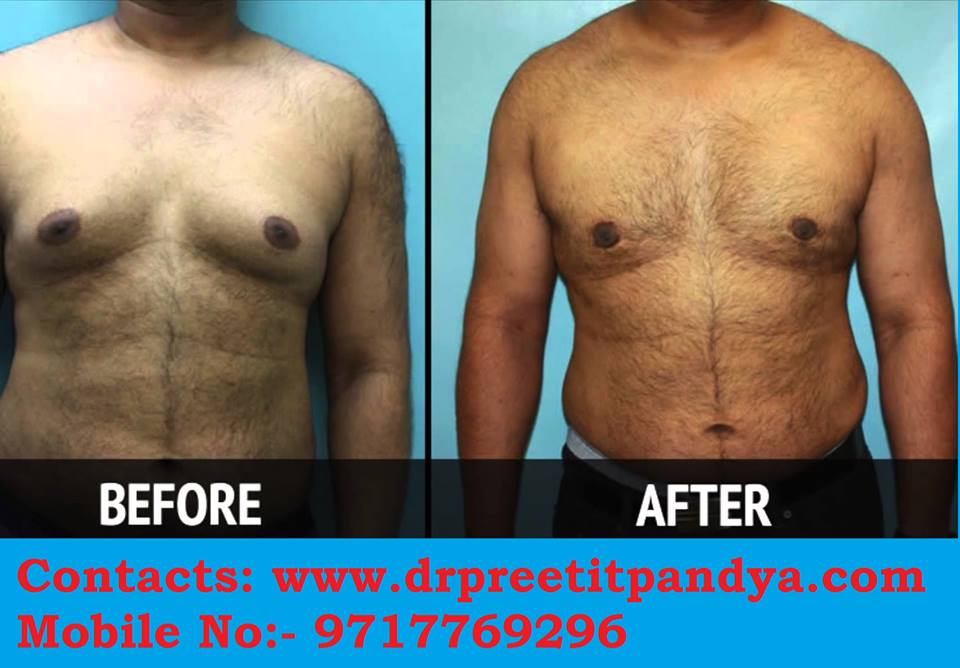 Variation in the male-female hormones is often considered the primary cause of gynecomastia. There are several factors that can trigger hormonal imbalance. Before choosing to undergo the knife for male breast reduction surgery, it is important to know the causes of this condition.

Some type of health conditions are also found to bring variation in the normal hormonal levels of the body. If, in any given scenario, they cause the imbalance in the reproductive hormones, chances are that a person might develop gynecomastia. Several hormonal changes occur during the process of ageing. If changes involve estrogen-androgen, it might give rise to enlarged male breasts among men. Also, tumors affecting adrenal glands, testes and pituitary glands can also change the male-female hormone balance.

Gynecomastia might occur as the side effect of drugs and medicines. Several diuretics can trigger anti-androgenic activity on the body of a male. Medicines of hypertension, particularly those comprising calcium channel blockers, affect the metabolic process of the hormones and often this is associated with improper use of medications for ulcers, prostate cancer and bacterial infections. In addition, drugs such as heroin, amphetamines, marijuana and alcohol might also cause male breast. Long term usage of tea tree oil or lavender oil in skin care products are also observed trigger this condition because of their weak estrogenic activity.
Hormonal imbalance

Both females and males have androgen (a male hormone) and estrogen (a female hormone). At the time of puberty, the levels of these hormones fluctuate. If estrogen levels go high for a long period than androgen in male, gynecomastia occurs. In most cases, this kind of hormonal imbalance resolves at its own within six months. Also, the condition disappears naturally when the imbalance correct itself. This is known as physiologic gynecomastia. In case, the conditions persists or lasts for more than two years, which is the case with boys during the pubertal age, it is called persistent pubertal gynecomastia. There are several causes for hormonal imbalance and varies from person to person.
Irrespective of what the reason for enlarged male breast is, you can get rid of it by undergoing gynecomastia surgery; one of the most commonly performed cosmetic procedures for correcting enlarged male breasts. 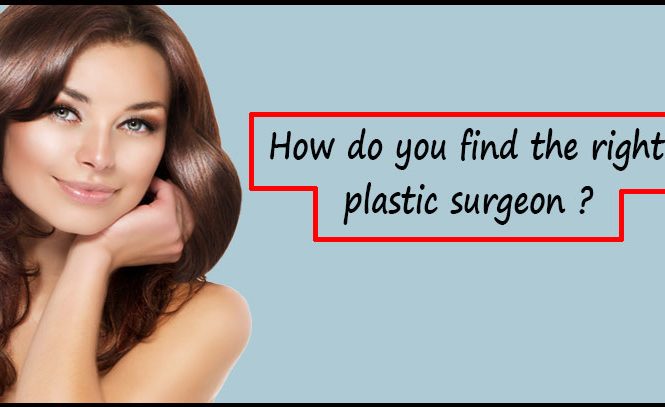 Tips for finding the best face plastic surgeon in Delhi

Things you need to know about Breast surgery 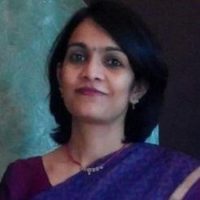